Monterey Regional Airport and its partners have pledged between $24,000 and $32,000 in marketing to support new non-stop JSX service to Orange County and Burbank. 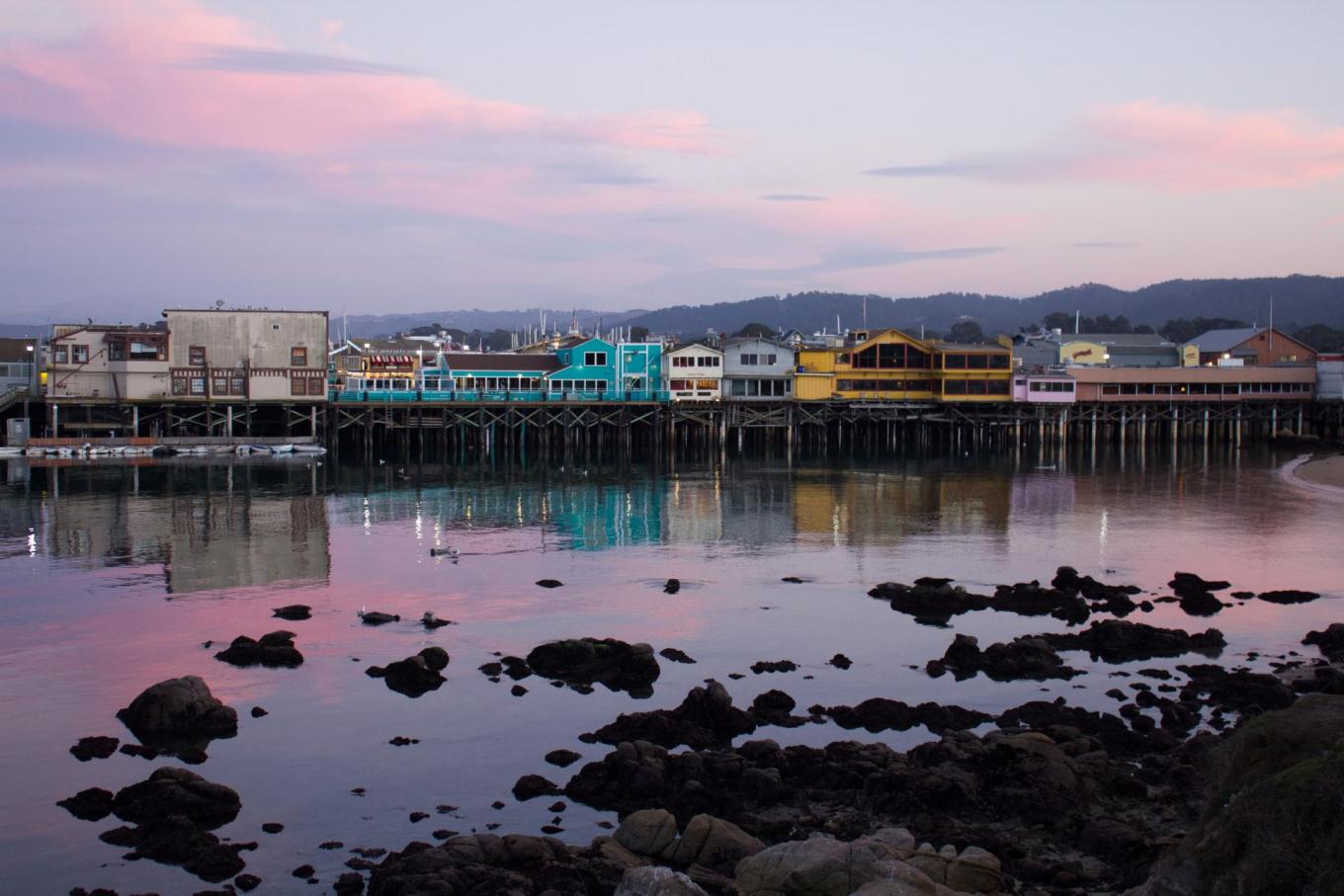 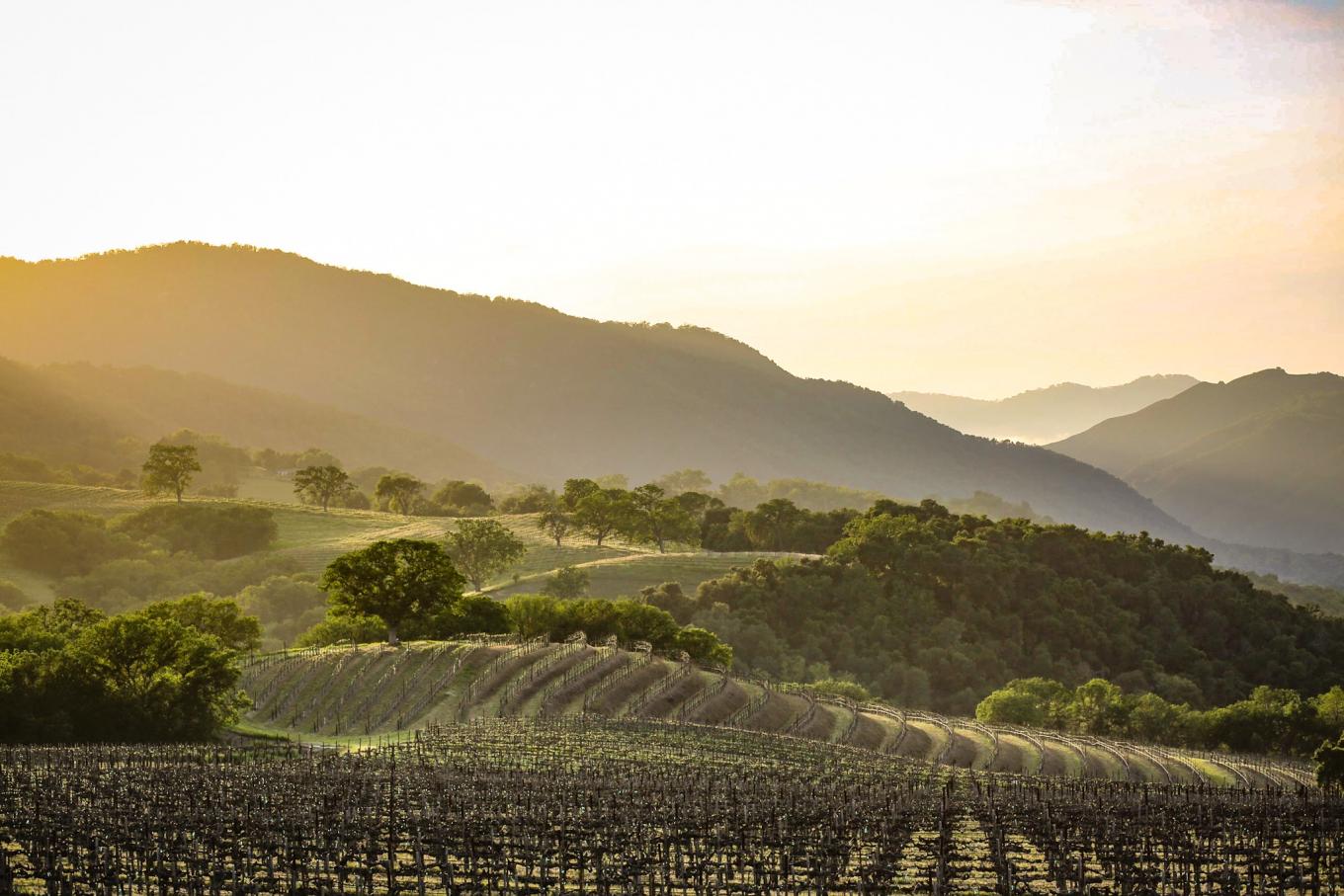 The Airport will organize and promote a formal press conference with JSX to make the new service announcement. In the past when we have done something similar, we have attracted as many as 50 - 75 community leaders to the press event and have received remarkably good media coverage.

We would ask that JSX marketing or leadership team be represented and participate in the press event.

The Airport will organize and promote a creatively themed launch party around the first flights of JSX. Media as well as community leaders and business leaders will be invited to the party. Previous events of this nature at the airport have attracted 150 to 200 people and have received significant media coverage. We will partner with a local radio station for live coverage at the party thereby providing extended media coverage and the opportunity to put JSX representatives on the air to talk about the new service.

We would like to explore with JSX the opportunity to include two round trip tickets in a promotional contest the Airport and its partners would create and promote. Although nothing is finalized, the contest may include a package of hotel, car and admission tickets to Disneyland or a similar attraction.

The mission of Rancho Cielo is to transform the lives of at-risk youth and empower them to become accountable, competent, productive and responsible citizens. Read more about Rancho Cielo by visiting their website at ranchocieloyc.org

Annually, students from the Culinary Institute, along with local hospitality and restaurant operators, host The Culinary Round-Upat the Monterey Plaza Hotel to showcase student talent and to raise funds for the institution. Typically, the event attracts over 1,000 people from the region offering perhaps the best cross-section of the community. As part of the event, a high-end live auction is held. The organizers have inquired about including airline tickets to package with hotel accommodations, etc. in an auction item to be auctioned at the event.

This event is one of the largest and most well attended event of its kind annually. Participation will provide JSX will significant exposure to a cross-section of community leaders and the business community.

The Monterey Regional Airport will be marketing the new JSX service to Orange County and Burbank using traditional media and digital marketing, which will begin in early February and run through April to promote the May service.

Because Television advertising is cost effective in the Monterey area it will be our main advertising source.  A new 30 second commercial will be produced promoting the destinations from the Monterey Regional Airport.

TV programs to be advertised in include:  Super Bowl pre-game, AT&T Pebble Beach Golf, The Oscars, 60 Minutes, Local news on the top-rated news station, other Golf Tournaments, special programing and other top-rated shows.

In addition to the TV schedule we will be purchasing digital ads on Facebook and Google.  Re-targeting ads on Google.  Email blasts and other forms of digital marketing. 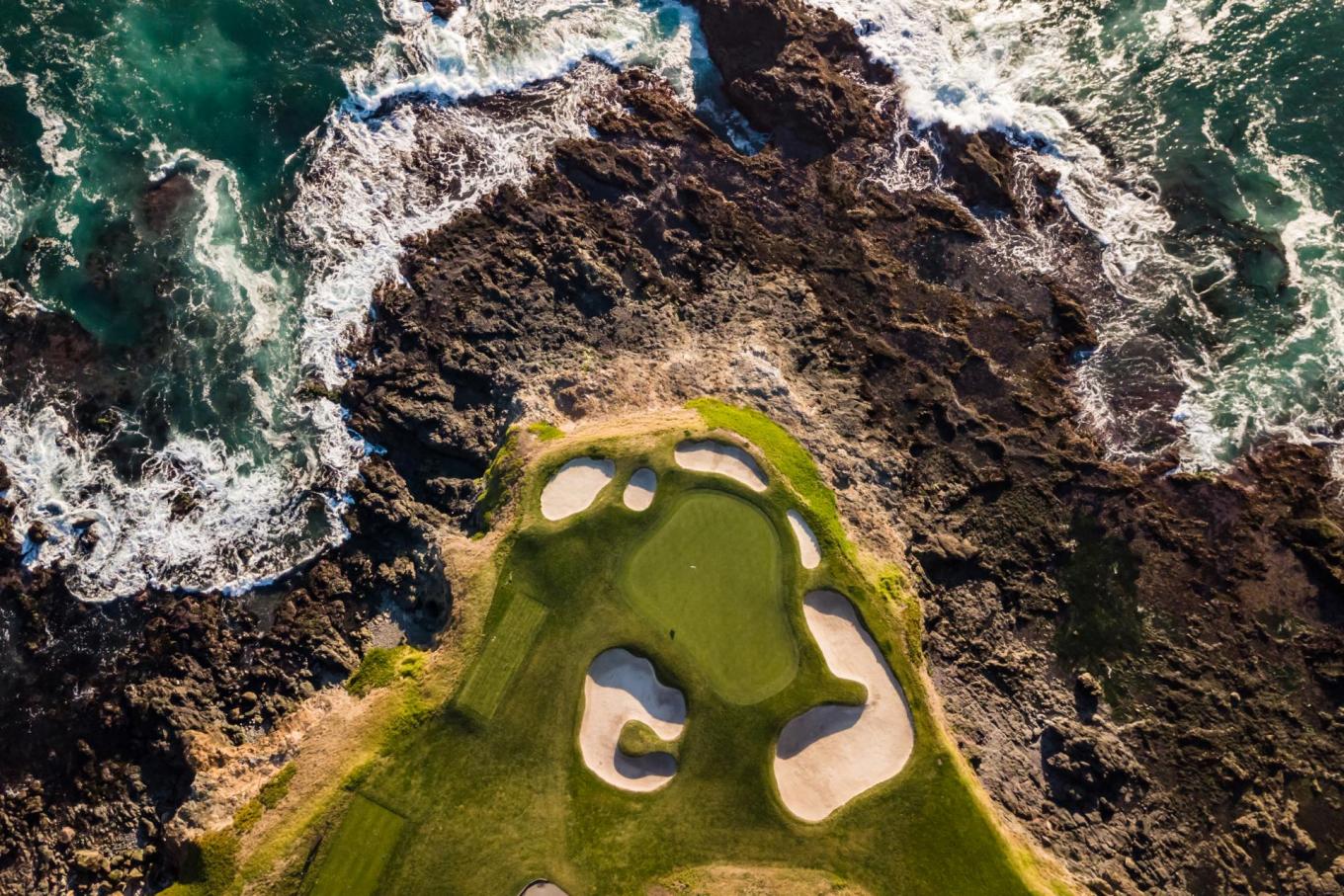 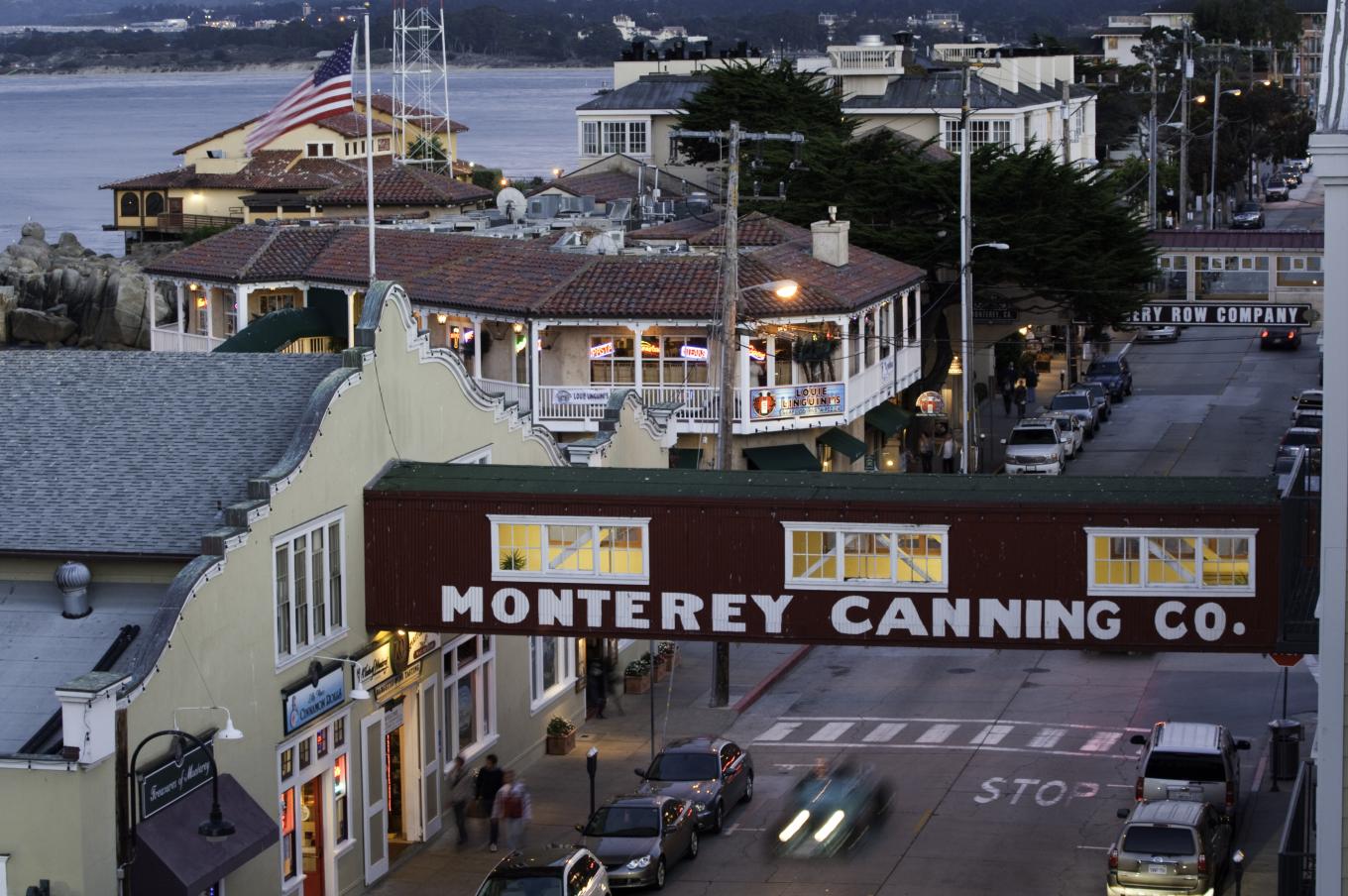 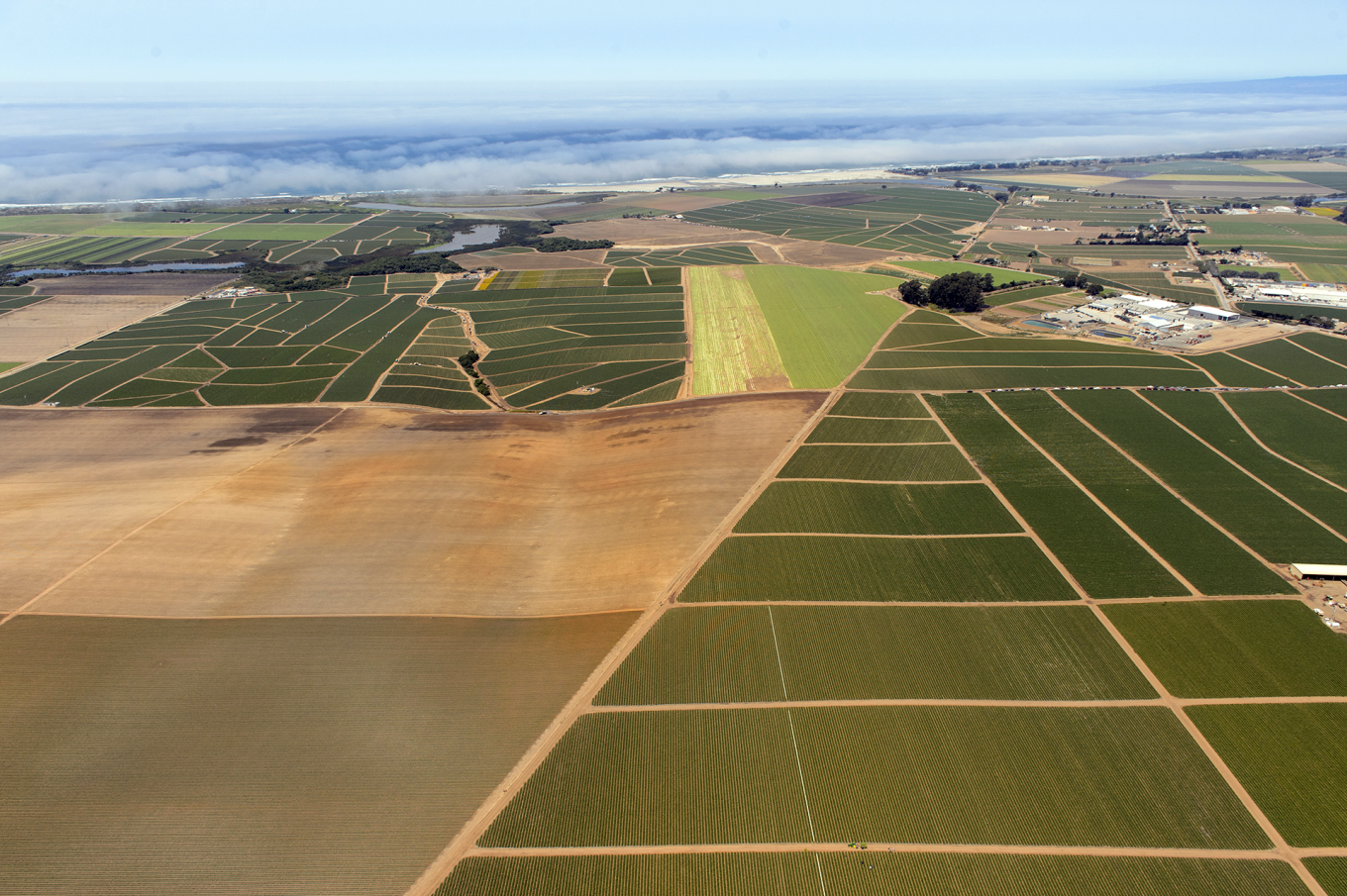 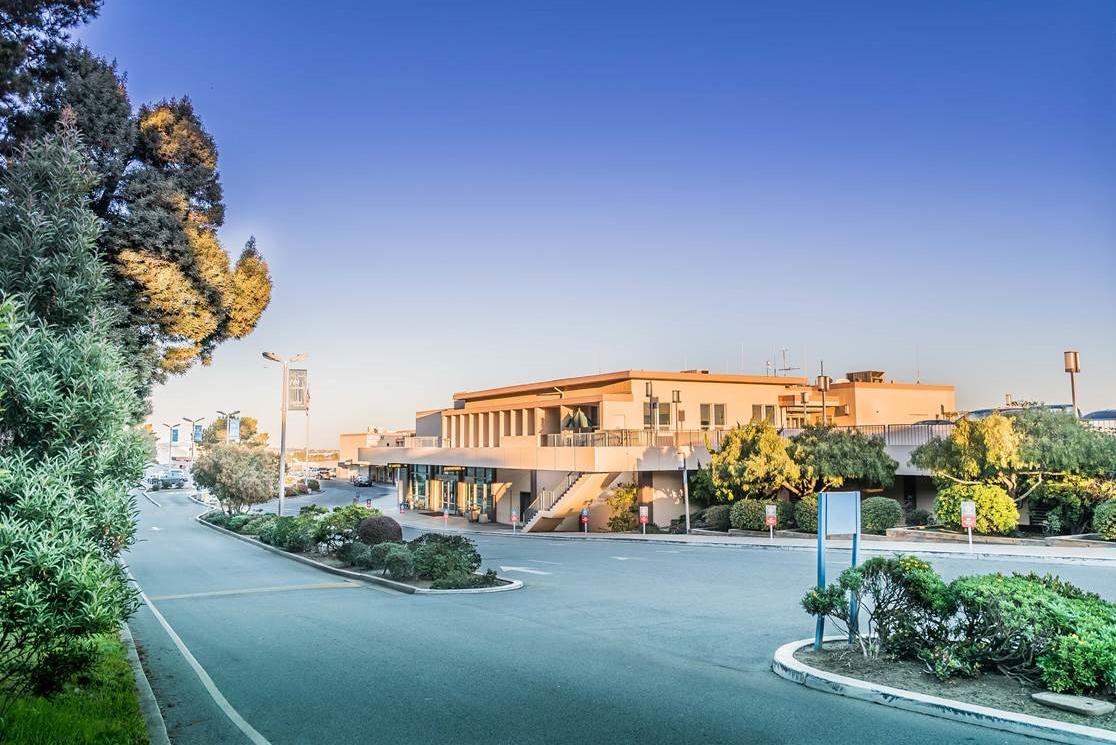 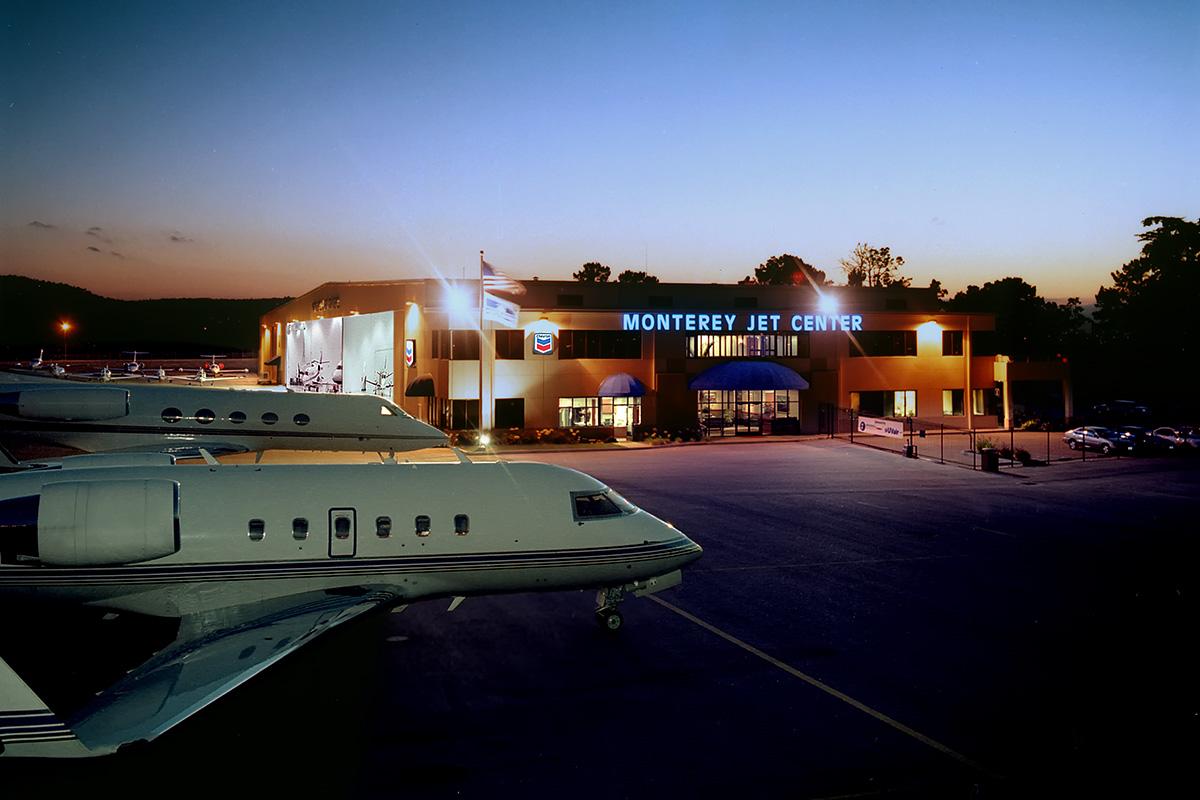 This item appears in

Back
This news has been archived and may contain content that is out of date.